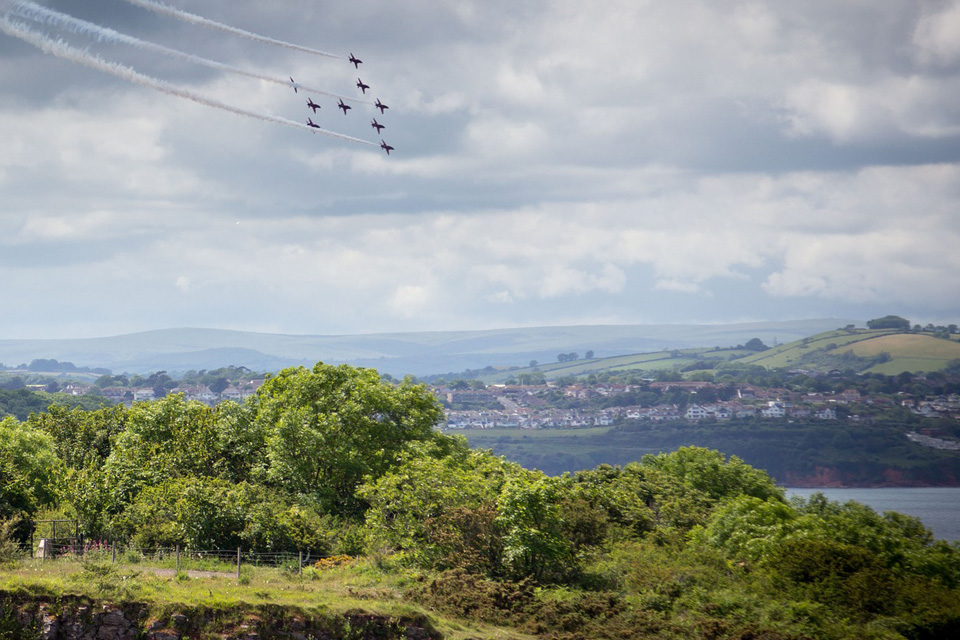 There’s so much packed into this short length of coastline

YOU COULD easily fill a two-week holiday with varied activities on the coast between Exmouth and the South Devon Area of Outstanding Natural Beauty, just an hour to the southwest.

For starters, the Exmouth to Starcross Ferry is a fun way to cross the mouth of the River Exe for foot passengers. Details can be found on Facebook. From Starcross, you can jump on a train that takes you all along the south coast. Hop off at Dawlish or Teignmouth, two traditional seaside towns for a spot of mini-golf on the seafront, or, in Teignmouth, a delicious scone and cream snack at Tea by the Quay café (51 Northumberland Place, TQ14 8DE). You won’t regret it.

The picturesque South West Coast Path passes through both towns, so you could work off your culinary excesses with a short walk. It’s a moderate 4.7-mile ramble from Teigmouth back to Dawlish, following the route of the railway line built by Isambard Kingdom Brunel back in the 1840s. The walk starts at Teignmouth seafront railway station (TQ14 8TA) and is considered to offer some of the best views in Britain.

Further down the coast is pretty Torquay with its photogenic harbour and big wheel. The English Riviera has a packed calendar of events and festivals each year, from Paignton’s brilliant BMAD (Bikers Make A Difference) Festival, to Brixham’s Pirate Festival, a ‘gathering of the world’s most infamous pirates and scallywags’! Both are on the early-May bank holiday weekend, each year.

Our final recommendation is an invigorating swim in the 53m, seawater Shoalstone Pool in Brixham. That’ll get the heart going! 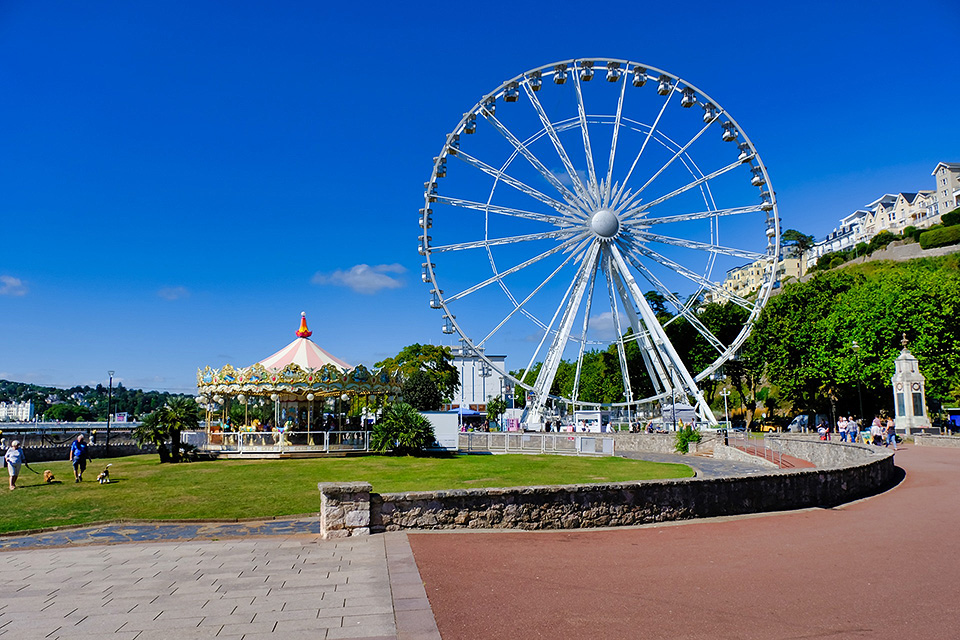 Around 15 September each year

Agatha Christie fans and literary lovers will appreciate this unusual festival, which celebrates all things murdersome and mysterious! Venues across the English Riviera celebrate the great writer’s life and stories as well as creativity artistic innovation, well-being and enjoyment.

A weekend of jaw-dropping air displays, including those timeless favourites, The Red Arrows, the RAF Typhoon Display Team and the Battle of Britain Memorial Flight. 200,000 visitors enjoy the aerobatics, plus great food and drink. Experience an excellent free view from Daddyhole Plain, Beacon Quay or Meadfoot Beach, if Torquay based; or Roundham Head and Paignton Pier if you’re in Paignton.

Pick up from campsites

Kayak, canoe or paddleboard along the tranquil River Exe. The boats ‘put in’ at Exminster and you then paddle seaward, stopping at the famous Waterside Pub an hour later. Here, you can devour a delicious lunch, before paddling back (in a different craft). This all takes place under the watchful eye of team leader, Sam.