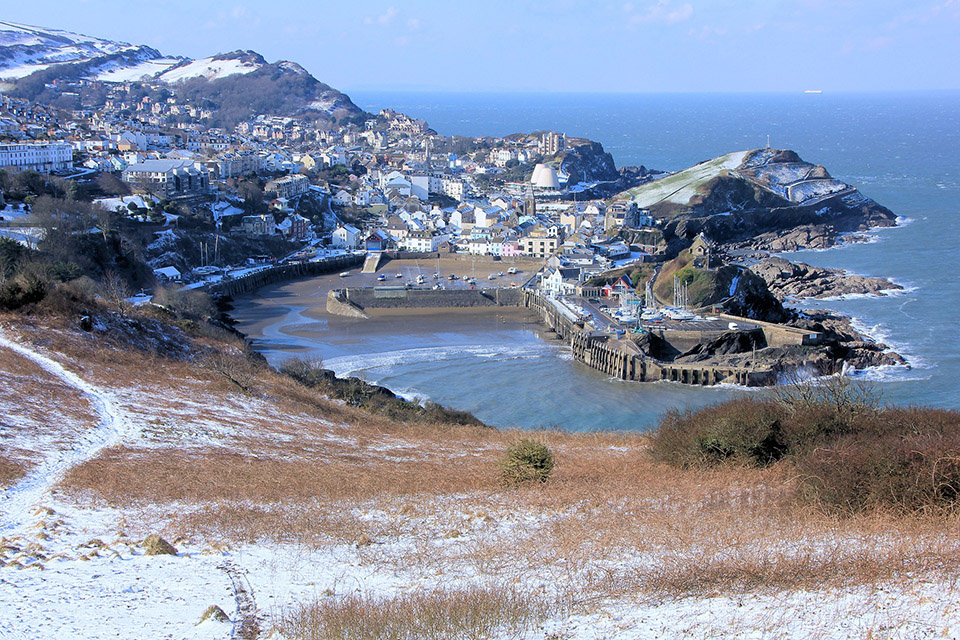 Base yourself near this picturesque seaside town

NORTH DEVON is a delight for fans of touring. There’s so much variety in such a compact area. Verdant, gently undulating countryside leads down to craggy coves, while unspoilt, sandy beaches border pretty seaside towns.

Ilfracombe is a great place to base yourself as it has Woolacombe with its sensational, super-sized beach to the west and pretty Combe Martin and Lynmouth to the east. Ilfracombe itself boasts a wide range of attractions.

Head first to see the controversial, naked and pregnant statue, Verity, which is located at the harbour. Made by Damian Hirst the 20m-high sculpture certainly divides opinion. You’ll see why!

For ramblers, photographers and birdwatchers, a brilliant section of the South West Coast Path starts three miles to the east at Combe Martin and winds its way past Wild Pear Beach, on a near 14-mile route to Lynmouth. The views it offers are staggering, but it does include some challenging climbs including the summit of Great Hangman, which, at 1,043ft, is the highest point on the entire SW Coast Path.

On a wet day, visit Ilfracombe’s small-but-perfectlyformed Aquarium, where a wide-range of aquatic life is well presented. The rays seem to be a favourite here, and its size is reflected in the admission price.

Likewise, Ilfracombe Museum presents an eclectic mix of local curiosities to intrigue old and young visitors for an hour or two. The perfect place to hide away while the rain clouds clear!

Then, when the sun appears, head to one of the lovely local beaches. There are several around the town. Our favourite is Tunnels Beach, which is accessed through a series of man-made toll tunnels. The sheltered, grey sand beach has a Victorian tidal pool and is great for snorkeling and rock-pooling.

Take a guided tour of historic, haunted Chambercombe Manor, which dates back to the eleventh century. Tours are available from 11.15am (noon on Sundays) until 3pm

This growing event attracts the weird and wonderful to numerous celebrations across the town, ranging from a Time Travellers’ Ball and various garden parties, to a Bake Off and a Victorian Paranormal Evening!

Relax around the harbour with a local brew and enjoy a day of gig racing. These colourful rowing boats move at a fair lick when the male and female crews get up to speed, so pick a crew and cheer them on. All before treating yourself at the tasty barbecue!