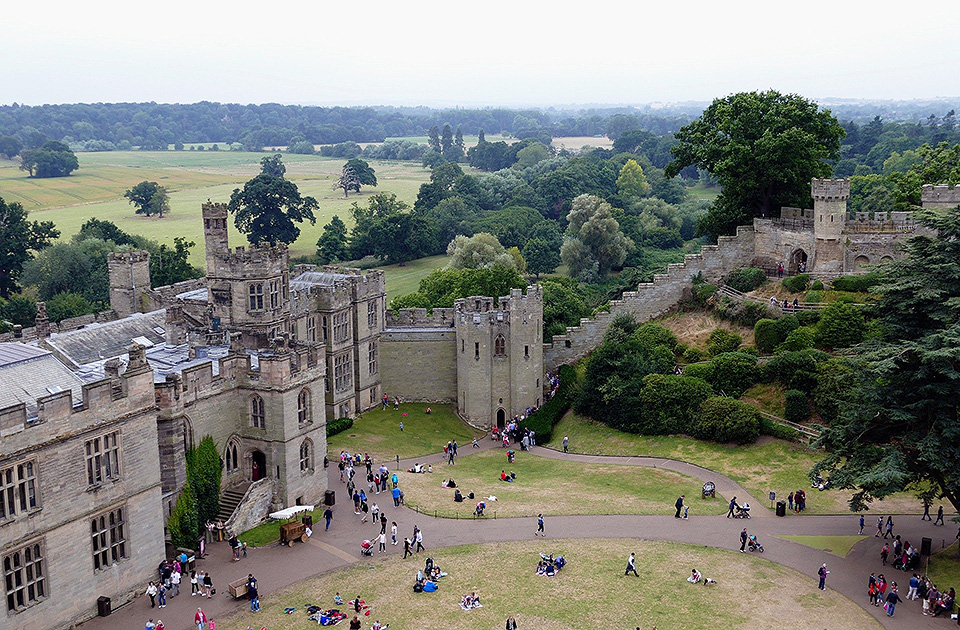 Stay in a quiet spot in this bustling, historic county

THERE’S A lot going on in the county of Warwickshire and there has been for more than 1,000 years!

From Britain’s finest castle, to Shakespeare’s old haunts, amazing automotive museums to contemporary entertainment venues, this leafy Midlands county has it all.

History and culture abound in this county. Visit Kenilworth Castle, all the attractions in Shakespeare’s Stratford, or enjoy a relaxing canal walk near Radford Semele, where Offchurch Lane crosses the Grand Union Canal.

Let’s start our weekend at the epicentre, Warwick. This ancient town grew up beside the pretty River Avon and is home to magnificent Warwick Castle. William the Conqueror built the castle in 1068, and it’s now a major attraction, hosting historic tours, specialty Dragon Slayer events and a Knight’s Village. It’s run by the Merlin Group, so annual passes for use at all its attractions are available. The castle’s interior is incredible and the dungeons are blood-chilling, but our favourite view of the fortress is from the bridge where the A425 crosses the River Avon. Frame the ancient structure and its reflection with the mature deciduous trees that surround the scene.

Afterwards, cross the road to St Nicholas Park and relax on the manicured grass among the willow trees before heading for a brew at the Warwick Tearooms on the edge of the park. Then wander through the charming streets of Warwick before heading into nearby Royal Leamington Spa, with its parade, parks and pump rooms.

On day two, check out the brilliant British Motor Museum with its superb exhibitions beautifully displayed, then head down to the National Motorcycle Museum, which is filled with incredible two-wheelers from across the last century

Why not check out some of our suggested English roadtrips on our Historic England page. 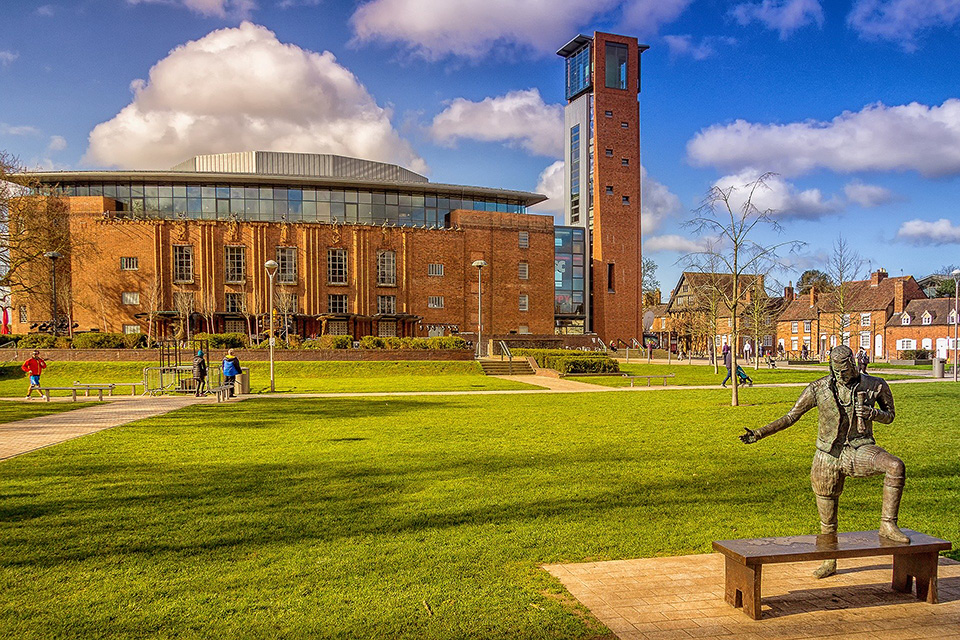 NEC events throughout the year

The NEC hosts world-class shows, events and entertainment every week throughout the year. Obviously, the very best are the Motorhome and Caravan Shows in October and February. Of course, we’re not biased. Check out the website for a full list of events.

This excellent, and recently expanded, museum houses the greatest collection of British cars in the world. From the mighty Mini to the regrettable Montego, this beautifully landscaped museum presents hundreds of cars in fresh and exciting ways, and whisks you back to a time when we had a burgeoning British motor industry. There are marque specific open days and other events through out the year.